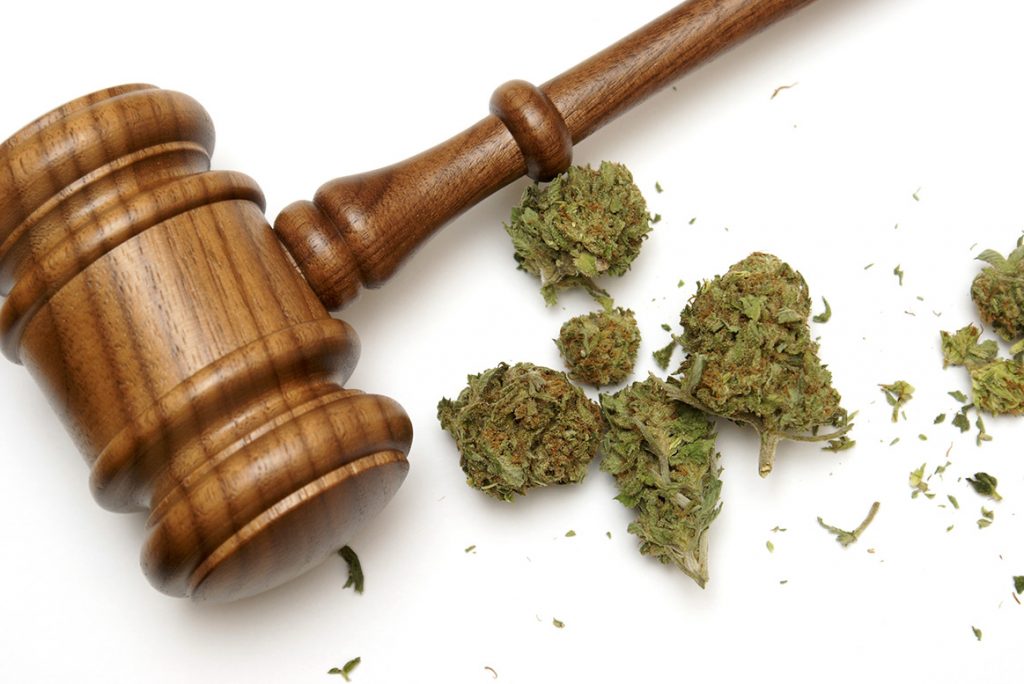 Will the Cannabis Act Come into Force and Effect this Summer?

The legislation is currently at the Senate stage. Amendments are expected before it returns to the House. Therefore, legalization this summer is highly unlikely. And remember, legalization does not decriminalize the sale, possession and use of Cannabis. Professional consultation is recommended.

The proposed changes to the Criminal Code include three new driving offences based on blood/drug concentrations (“drug” is not just THC – the main psychoactive compound in cannabis – but also GHB and others including psilocybin, heroin, and cocaine). Regulation would set the permitted levels. For THC the proposed levels would be:

Initially, at least, both hybrid offences would be punishable by mandatory penalties of $1,000 for a first offence and escalating penalties for repeat offenders (e.g., 30 days imprisonment on a second offence and 120 days on a third or subsequent offence). These maximum penalties mirror the existing maximum penalties for impaired driving. However, this legislation is being rolled out in parts, and under Part 2 the maximums would increase to two years less a day on summary conviction (up from 18 months), and to 10 years on indictment (up from 5 years). The latter would make a dangerous offender application possible in appropriate circumstances.