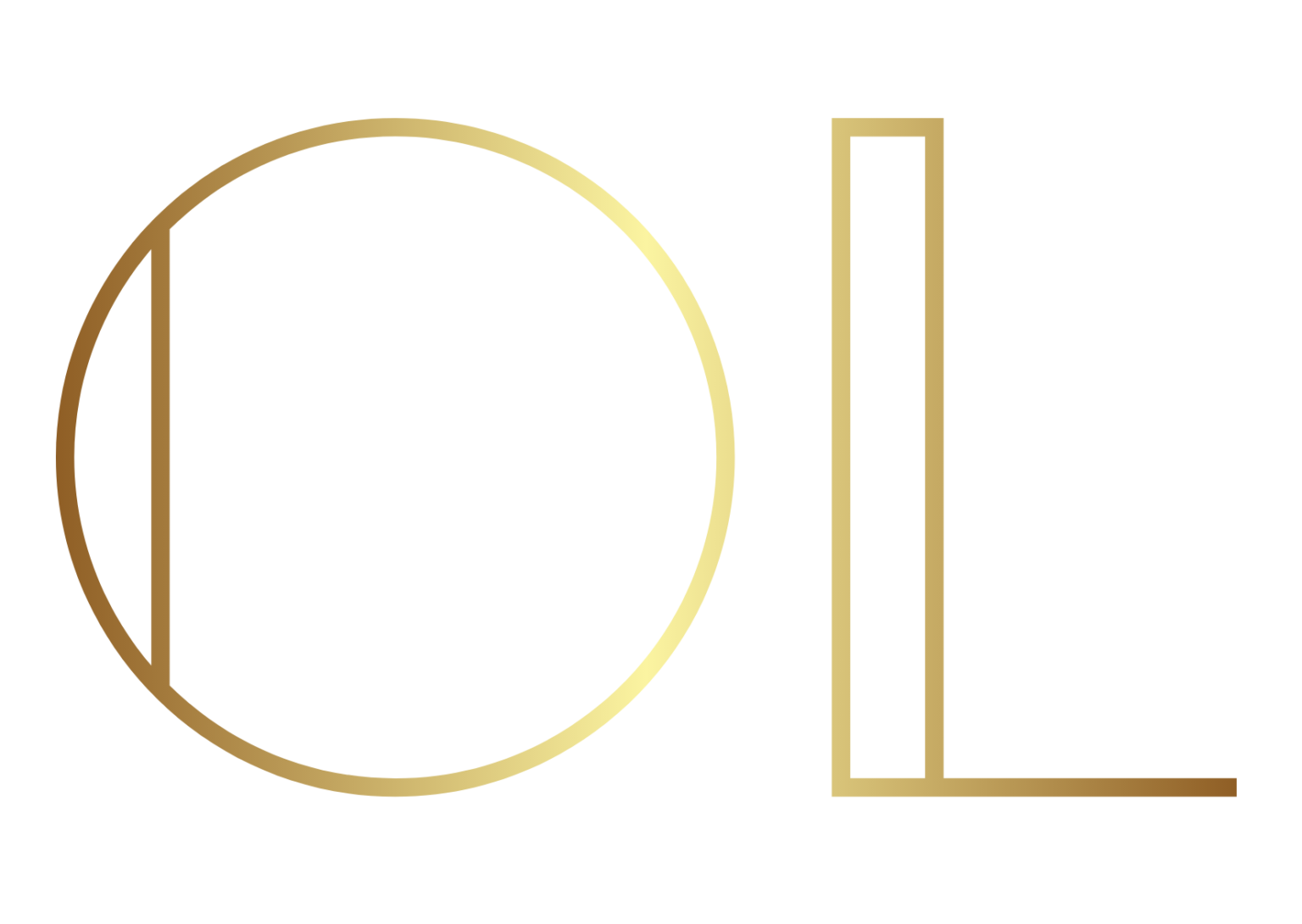 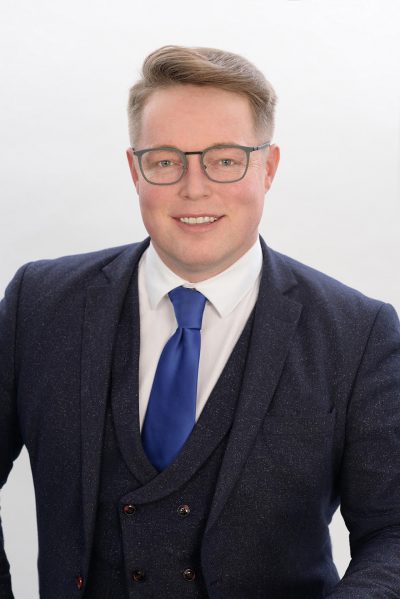 Anthony Oliver is a caring advocate who focuses on criminal and civil litigation, including tribunals and appeals at all levels of court in Canada. His support team utilizes a paperless protocol to provide a responsive, cost-effective service.

Having served as an Alberta Sheriff and Crown Prosecutor, Anthony knows how to best shield you from needlessly adverse consequences while creating a litigation strategy that protects your privacy and upholds your rights.

Anthony brings the experience he gained as a Law Clerk for judges of both the provincial and federal courts to your case to ensure that your voice is heard and respected.

Anthony will develop a trusting solicitor-client relationship with you, and through vigorous preparation, superior legal analysis, and persuasive advocacy, present your case with competence.

Unfortunately we are not accepting new clients at this time, but invite you to visit the Law Society of Alberta’s Lawyer Referral Service or by calling 1-800-661-1095.

Return invitation by Edmonton Public Schools for Anthony Oliver to speak with high schools students about the Legal Profession at Virtual Career Day.

Two counts of assault with a weapon withdrawn following our client’s completion of programs and counselling, and agreement to a 12 month common law peace bond focused on family reunification.

[37]   The obvious conclusion is that where the children are members of a band, the band will be permitted to participate in private guardianship proceedings if it wants to, unless there is a compelling reason to deny that permission.

[39]   It is my direction that the Nation is given leave to participate further in these proceedings, and in particular, the band can participate in the trial of this matter and in any further interim hearings or proceedings that might be scheduled in advance of the trial. The Nation is permitted to call two witnesses at the trial […] and the Nation may file affidavits sworn by these two witnesses if it wishes. The Nation is entitled to cross examine witnesses and is permitted to make oral and written argument before the court.

First Nations, in this case Sturgeon Lake Cree Nation (Treaty 8), are presumptively invited to benefit the Court with the perspective, views, and evidence of the child’s community.

R v Poucette, 2021 ABPC 192: Gladue sentencing decision of Judge A. Brown on crossborder travel considerations for members of Treaty 7 First Nations and inclusion of community knowledge of Indigenous Legal Traditions and present day application to assist the Court with crafting sentences to reduce recidivism, and increase healing as means of restoring human and community potential.

Part 2 – Oliver Litigation represents the views and interests of the deceased’s family in the R v Westervelt murder file.

Part 1 – Oliver Litigation represents the views and interests of the deceased’s family in the Kelowna BC R v Westervelt murder file.

Invited by Edmonton Public Schools to speak with high schools students about the Legal Profession at Virtual Career Day.

Invited by Law Society of Alberta to present research paper “Gladue and the Justice System: We Can Do Better” at Indigenous Laws and Legal Issues conference.

R v Williams, 2016 ABQB 327, rev’g 2015 ABPC 221: unprecedented ruling of Justice P.B. Michalyshyn which confirms that flight from police is a general intent offence and does not require proof of motive to evade police.

Judicial Clerkship at the Federal Court of Canada for the Honourable Leonard (Tony) Mandamin, IPC

R v Micks, 2014 ABPC 140: survey decision of Judge M.G. Allen on police use of force when dealing with assaultive subjects. 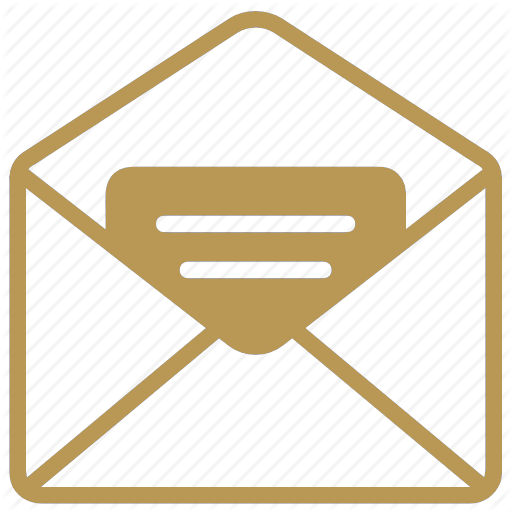